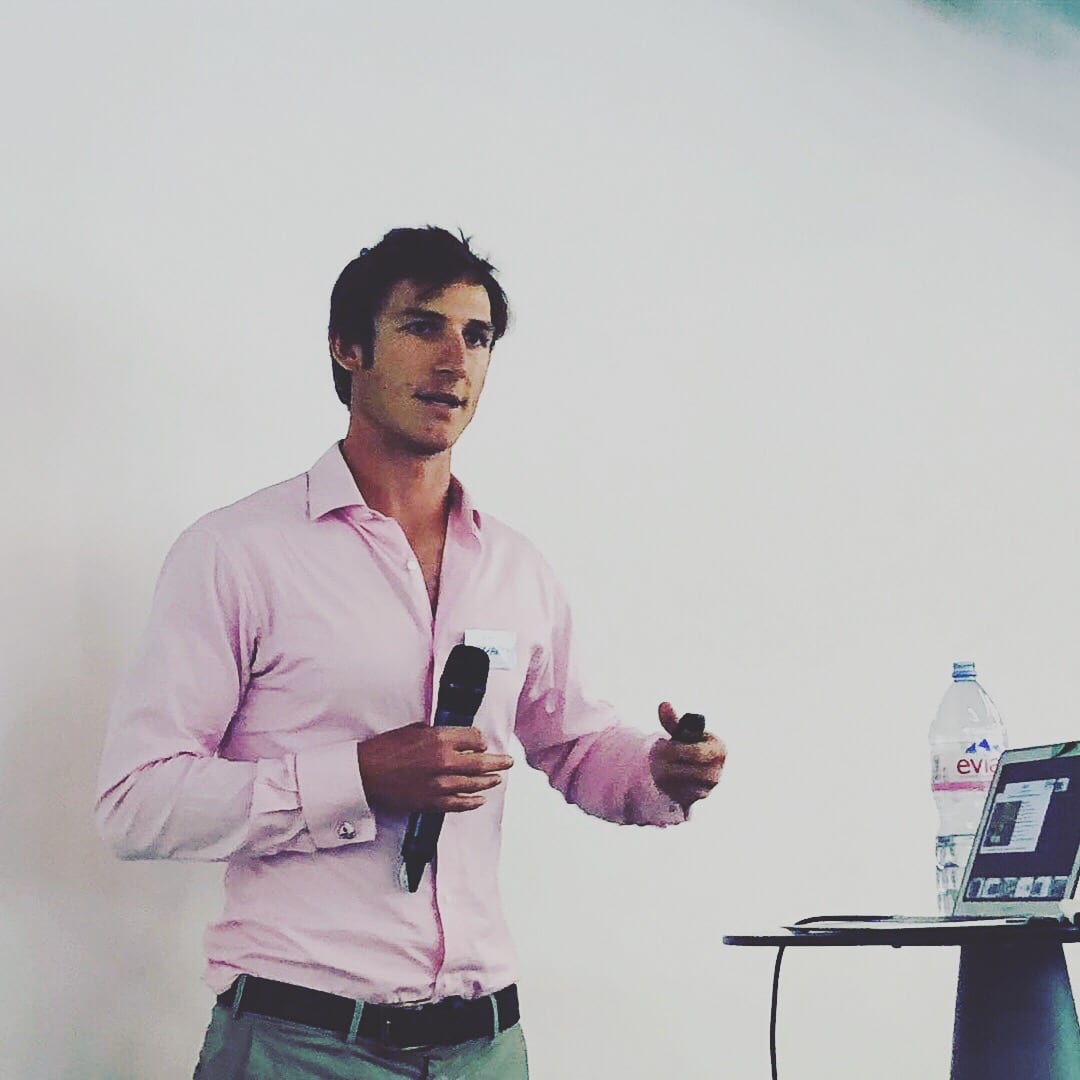 Sam is a 3 time world champion, triple European champion and multiple national champion. He has been there himself. He has mentored and supported world class athletes for years, as well as coached internationally winning teams for over a decade.

Sam’s life and entire career has been focused on sport. After postponing his own Olympic ambitions, he worked on the Olympic legacy for the London 2012 Olympic and Paralympic Games.

Sam has not only performed on the international stage time and time again, he has a great record of developing businesses and teams, he understands both sport and business, he even studied a Master degree in Sport Management. Outside of work and sport, Sam dedicates his time to various charities supporting young people in Britain. 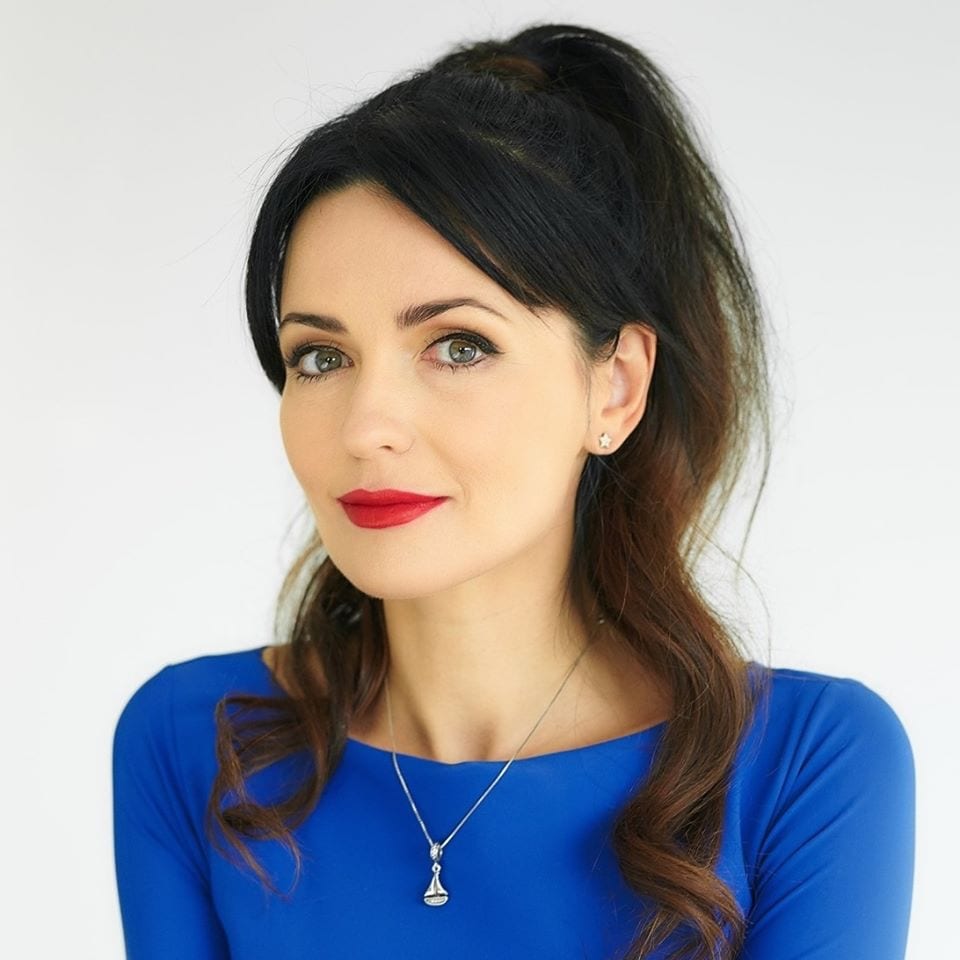 Yulia is the highest ranked lawyer in Europe, consistently delivering ground breaking, first of a kind and innovated legal solutions to complicated projects. She has the record for the largest arbitration settlement deal in history, has been top ranked in Europe by the Financial Times for 4 years in a row, is in the IFLR top business women several years in a row and is widely regarded as the best in her practice.

She was the youngest partner in a major law firm in her countries history, after surviving the Chernobyl disaster as a child. Speaking 4 languages, and regularly dealing in multimillion dollar projects. We are hugely glad that Yulia sits on our side of the table! She is a great asset to MAM and to the world of legal practice. 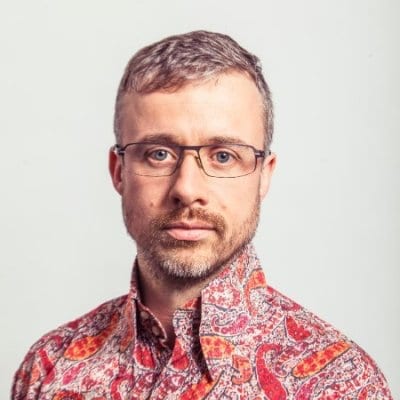 Owen has worked with Sam and Metis for several years, helping to design logos, website content, scouting report design and bespoke pitch decks for both sponsors and TV opportunities. Owen was pivotal in the signing of major deals for Metis athletes. With decades of experience, Owen’s incredible portfolios and designs are a huge support to Metis.

Outside of Metis, Owen is keen sport fanatic, enjoying anything outdoors, and has a special love for being on his bike. He understands the bespoke image for each athlete, and is a leader in his field of innovated design work.

We are hugely thankful to Owen and the incredible work he does. 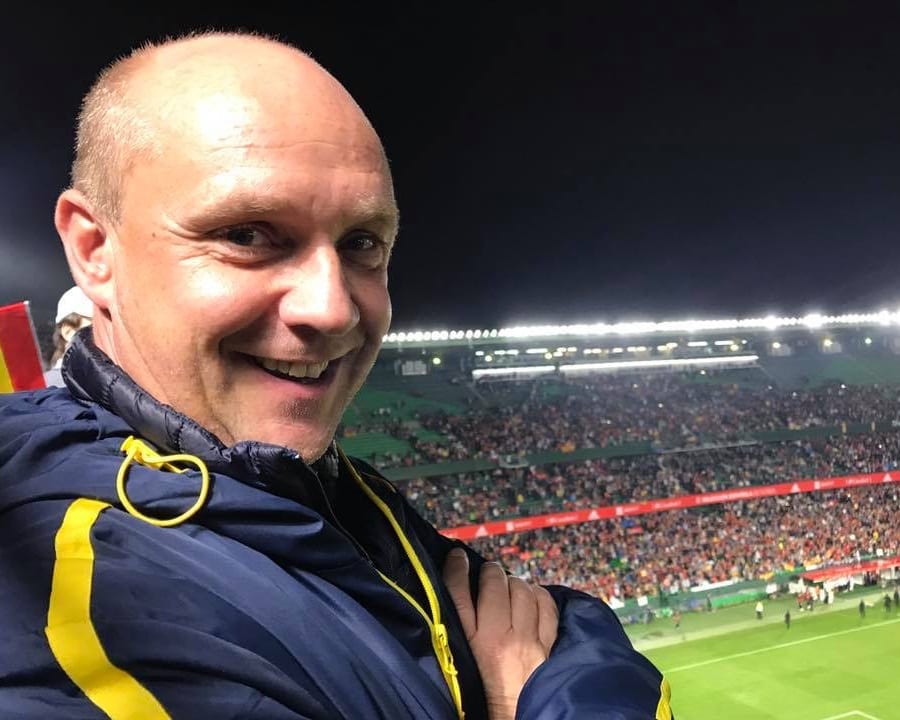 Mark has a wealth of experience in the online media world and website design. His company, Everyone’s A Winner, has been designing, building and updating the Metis website for 5 years. They also work with individual Metis athletes for their personal websites.

His vast experience is second only to his enthusiasm and drive for a great product. Always putting the client first and delivering above expectations.

Outside of the website and online spheres, Mark has links with the FA through his highly successful England football playing daughter, and he is keen on all sport!

We are honored and delighted to have Mark working with the MAM team!

Please complete the form below and one of our team will be in touch as soon as possible.